Smarty Pants at the White House for July 4th Celebration!

On July 4th, 2013,  Smarty Pants was invited to join a select group of balloon artists at the White House in Washington D.C. for the nation’s official Fourth of July celebration.

Hosted by President Barack Obama, the Fourth of July event celebrated our nation’s honored veterans and their families, many of whom had recently been overseas serving our country’s military. 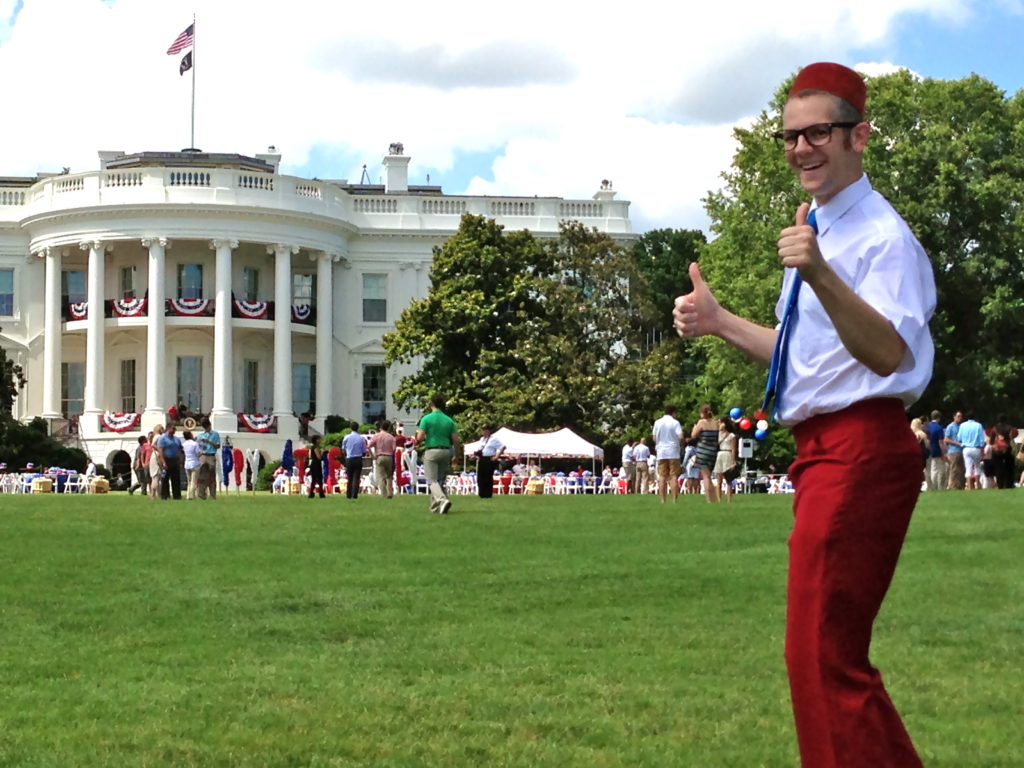 Smarty Pants and five other professional balloon artists from the United States constructed a giant American Flag while on the grounds of the White House before the event began.  This giant flag, all made out of balloons, provided a unique photo opportunity for the event’s guests. 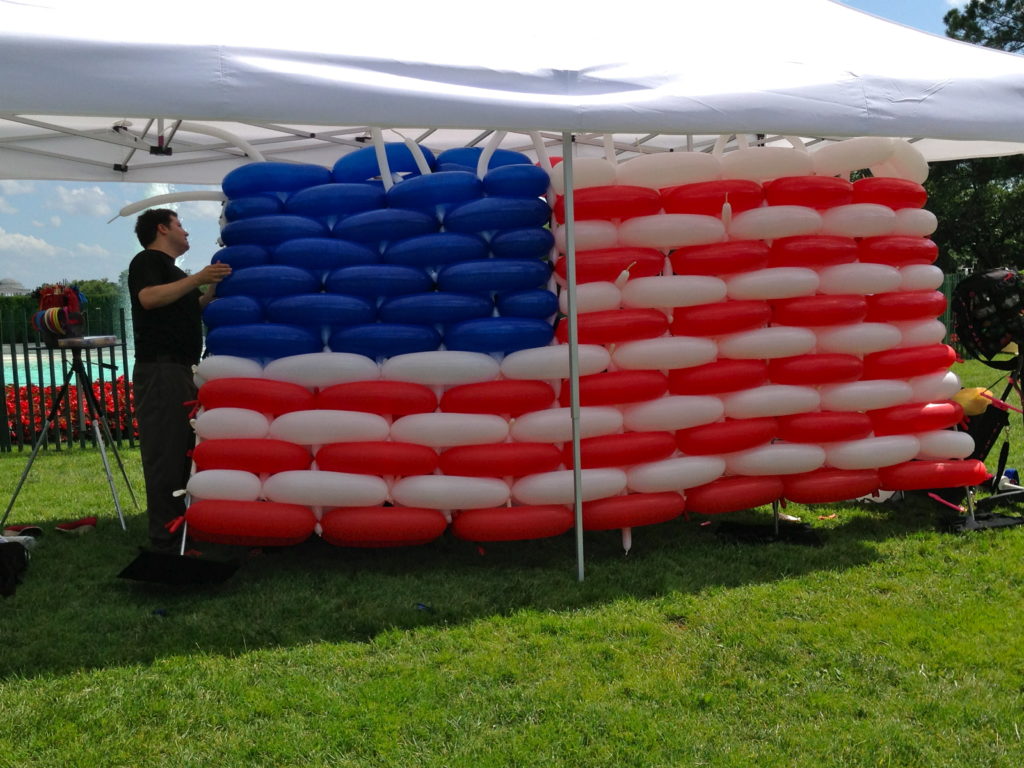 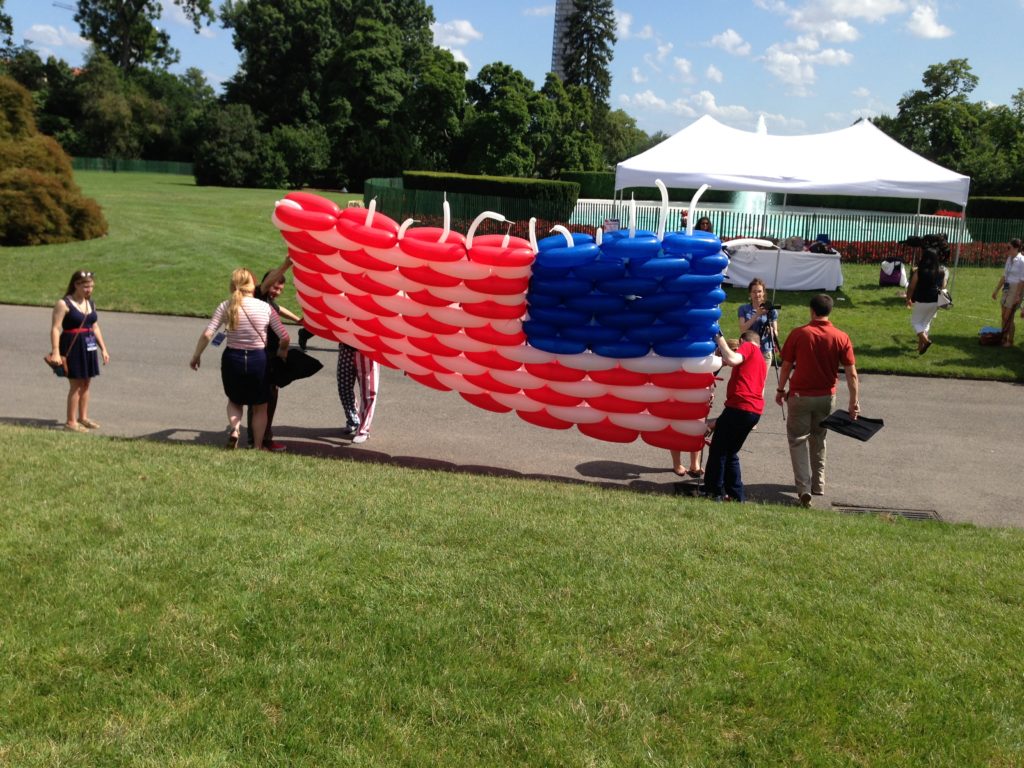 Our giant American Flag balloon was even included in the Huffington Post’s photo coverage of the July 4th event!

After the American flag was completed and the White House grounds open to the event guests, Smarty Pants twisted balloons for the afternoon for the thousands of invited families. With temperatures rising above 90 degrees, it was definitely a very hot day, but well worth the honor of performing at the White House for this balloon twister! 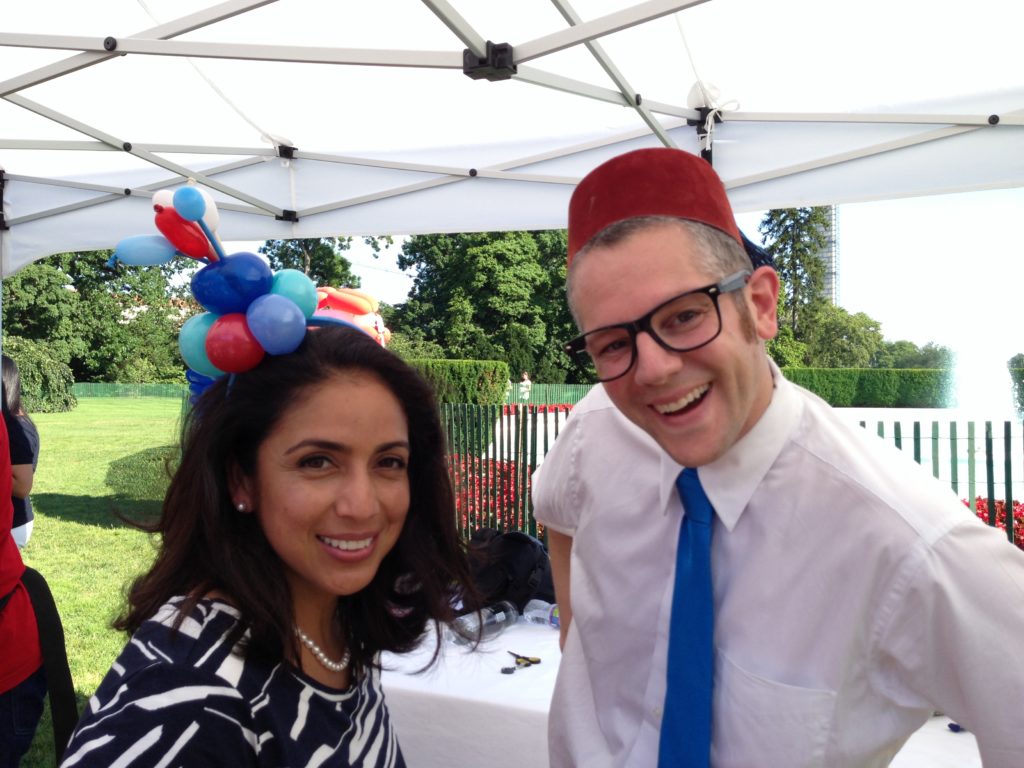 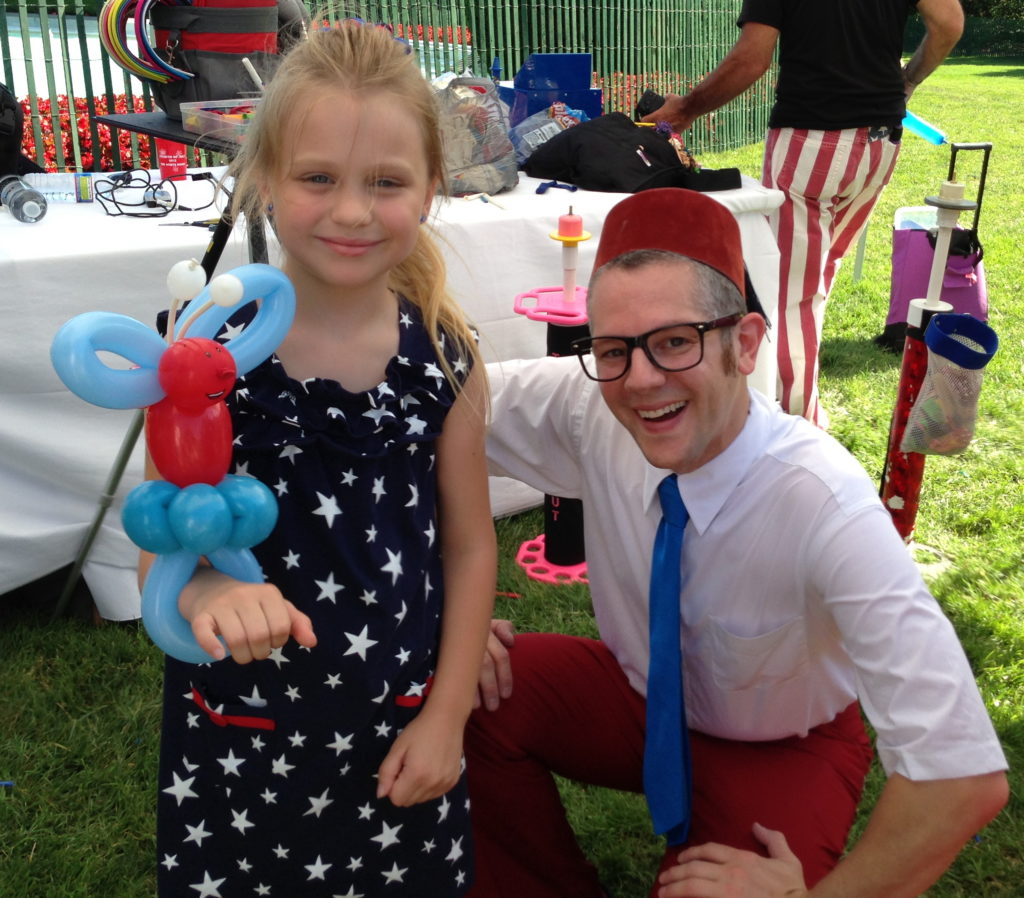 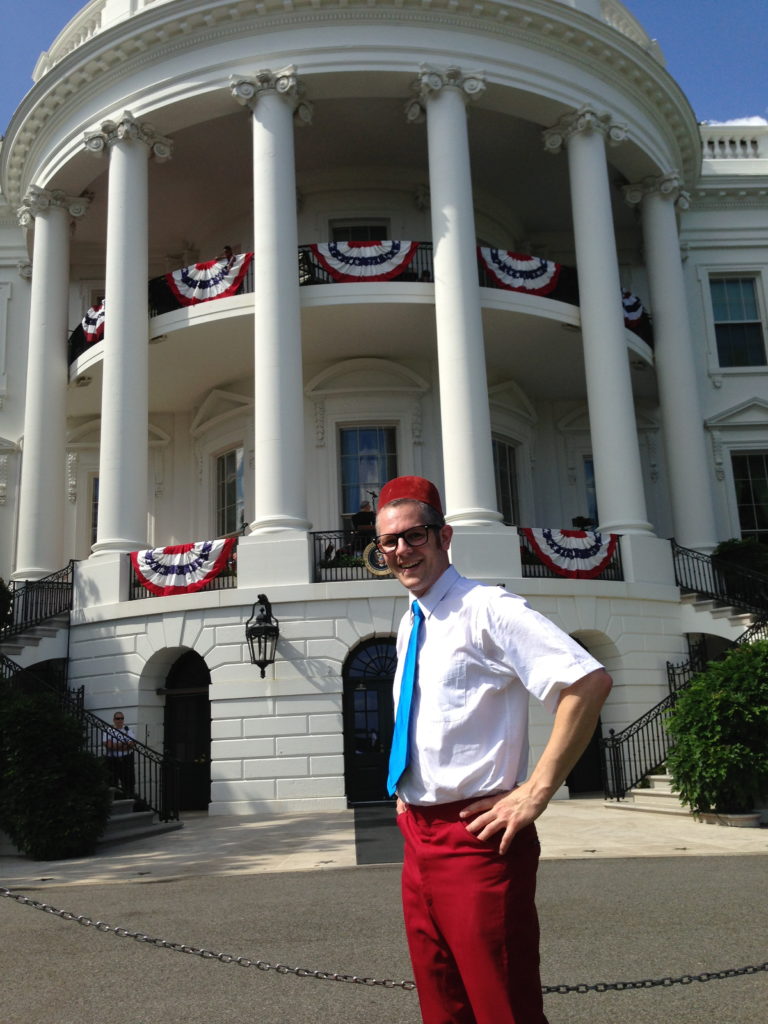