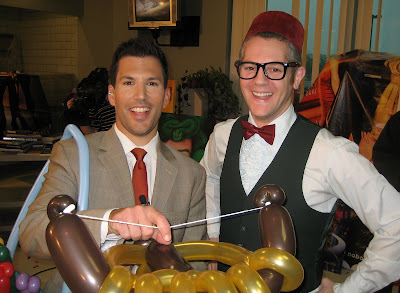 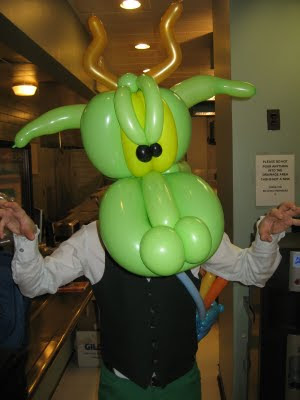 Before the show premiered on June 4th at the Palatine Public Library, WGN-TV featured Smarty Pants on their Chicago area morning news program. A regularly featured personality on WGN, Smarty Pants teamed with Ana Belaval and Dean Richards to preview some of the Midsummer’s Night Balloon show.

You can catch all the great footage from the day’s broadcast on the link below. Keep watching WGN morning news – Smarty Pants will appear again on Friday August 5th, 2011! 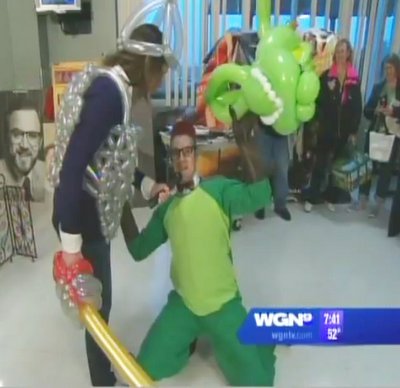